A once in a generation opportunity to leave a lasting legacy for all San Diegans. 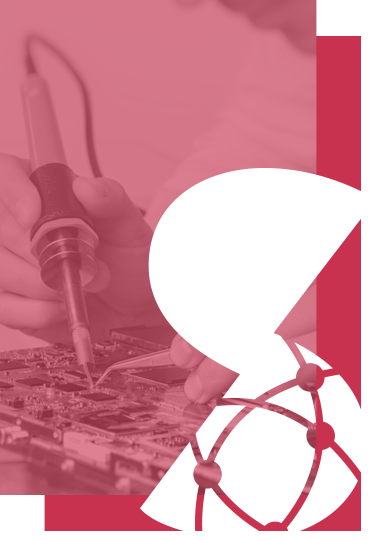 Much of SDSU West will be focused on creating Research & Tech facilities that are badly needed for the University. SDSU researchers rank among the best and brightest in the nation. Last year alone, these researchers secured nearly $134 million in funding and 783 research grants. Nearly 15 percent of college graduates in San Diego hold a degree from SDSU.

SDSU West will build a Joint Use stadium for SDSU Division 1 collegiate football and other potential sports partners. Those partners could include a Major League Soccer (MLS) franchise or other soccer league or rugby or a number of other sports, and it also be adaptable for the NFL.

Populous, the design team that crafted Petco Park and has been hired by SDSU, said in the stadium unveiling for SDSU that the minimum acceptable stadium size would be 35,000, but noted Aztecs stadium would be expandable to 50,000, capable of hosting an NFL team. 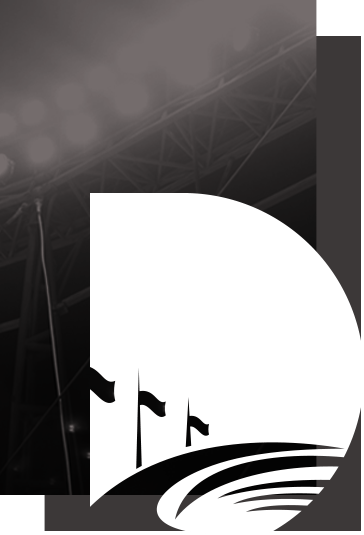 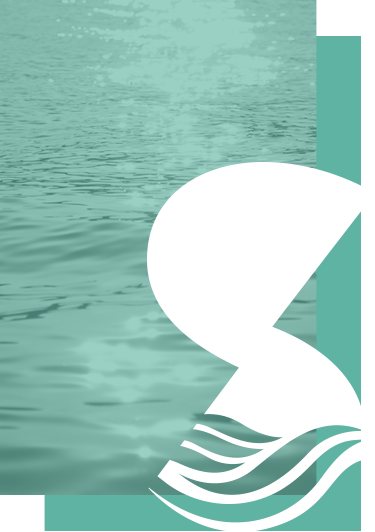 The SDSU West plan shows that a river park will not only be built, but the entire plan has 90 acres of open space.

The San Diego River Park will be built as envisioned by past community planning efforts with the goal of integrating Mission Valley’s urban setting with the natural environment.

SDSU West represents a golden opportunity to grow the university at a time it’s desperately needed. Over its 120-year history, SDSU has educated generations of students to tackle our city’s biggest challenges, many of whom have become our local leaders. SDSU’s future is intertwined with the future of our city, yet the university’s growth is constrained due to its landlocked campus. Located on 230 acres on Montezuma Mesa, SDSU’s enrollment is maxed out at 35,000 students. 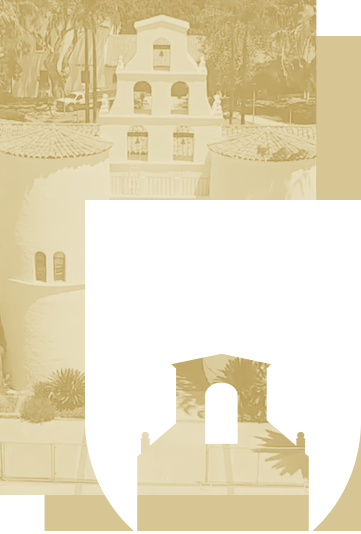 Thank you! Your submission has been received!
Oops! Something went wrong while submitting the form.

Your browser has javascript disabled or does not support javascript, some site functionality may not work as a result